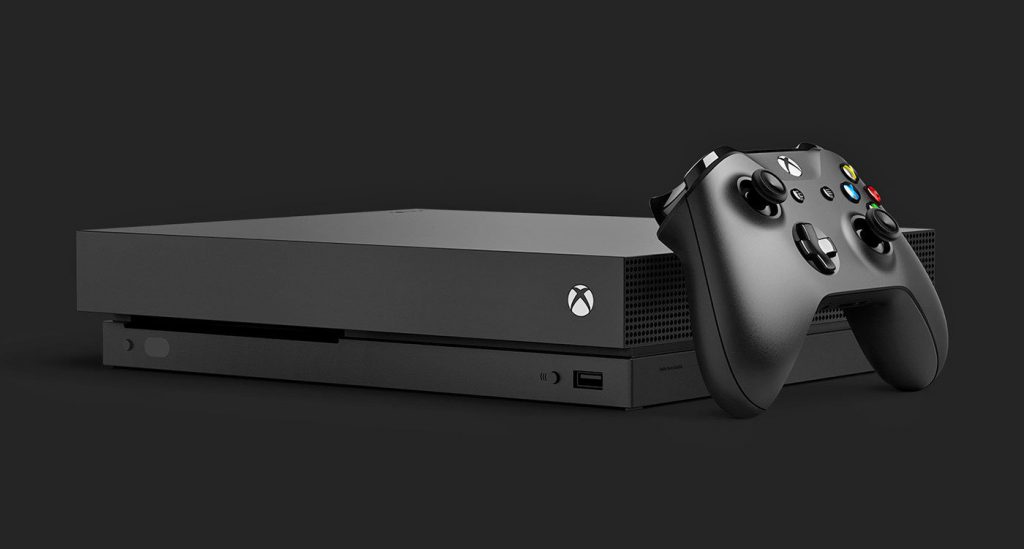 Here are just some of the Xbox One repairs we do:

If you would like to ask one of our technicians a question before you bring in your Console,  call us at

We
are an established computer / Console repair services centre in
Centurion and Magalieskruin with more than 20 years experience.