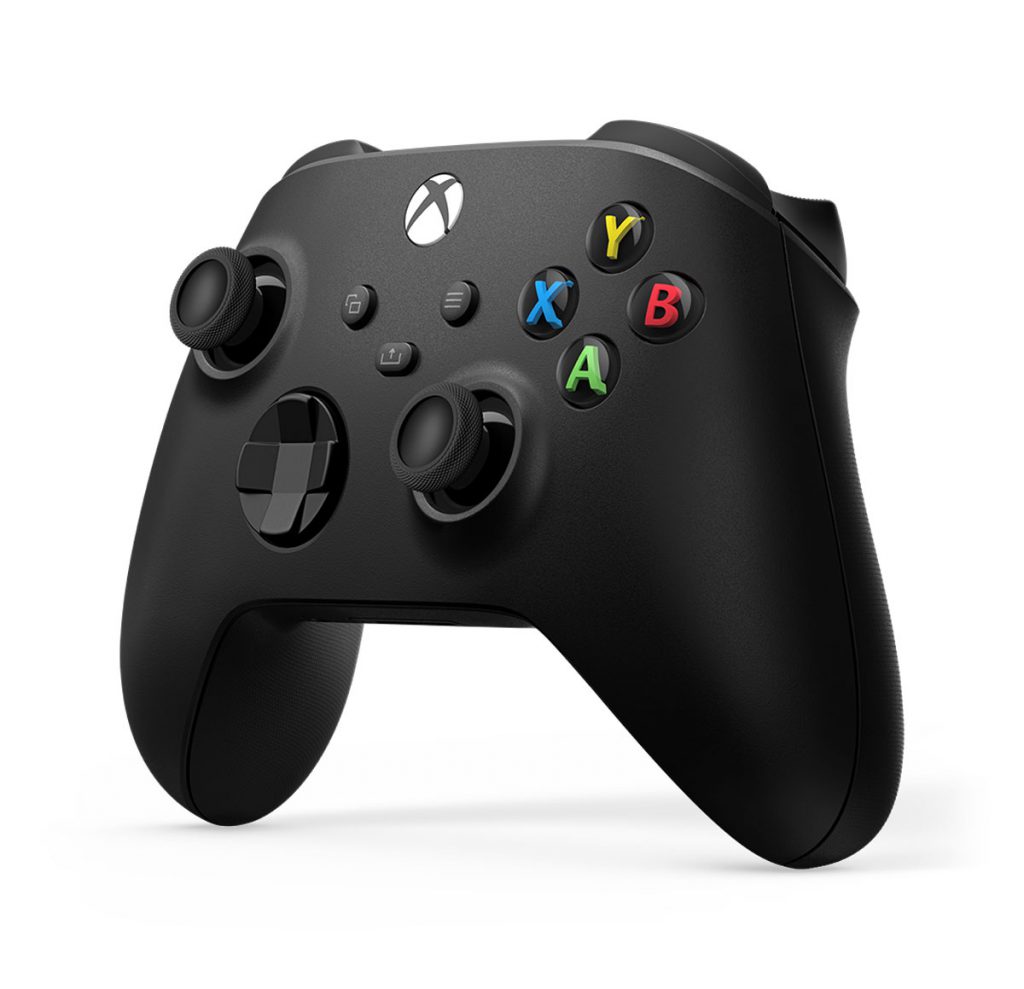 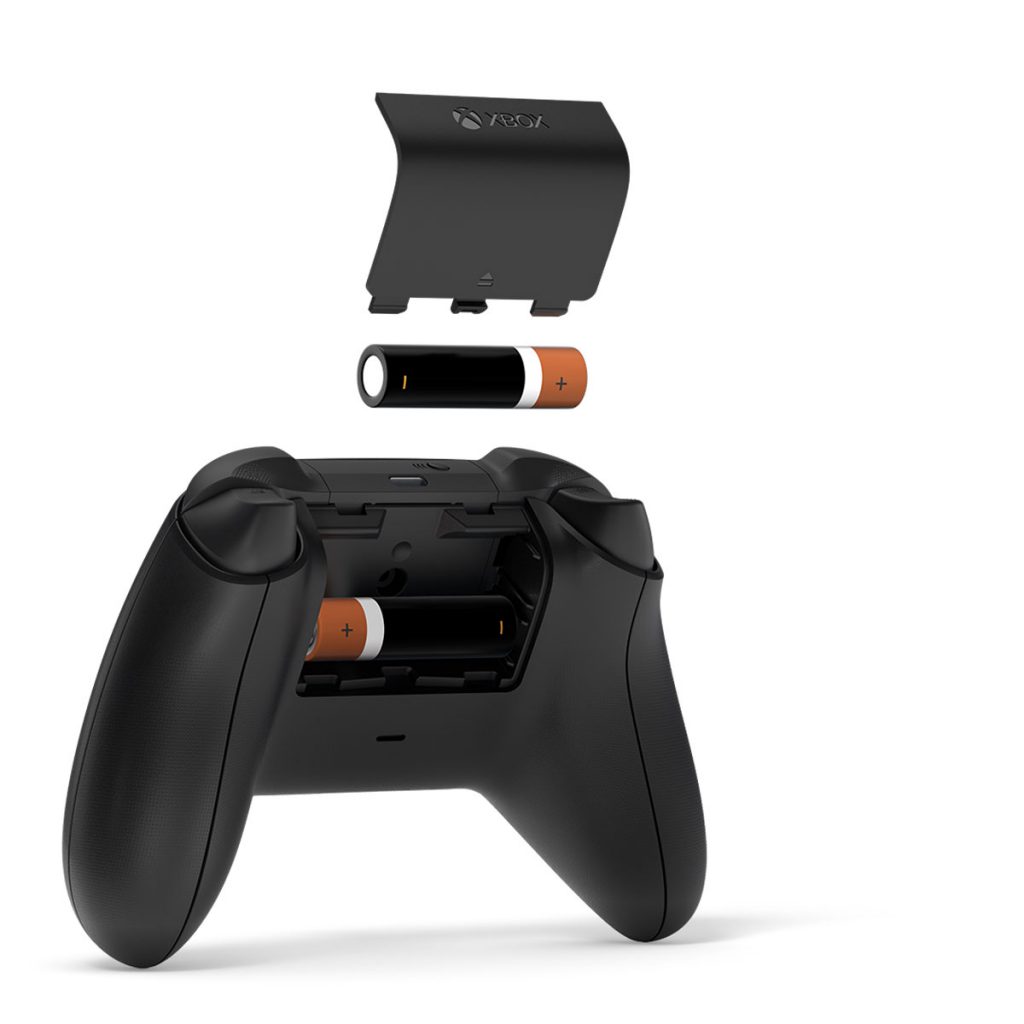 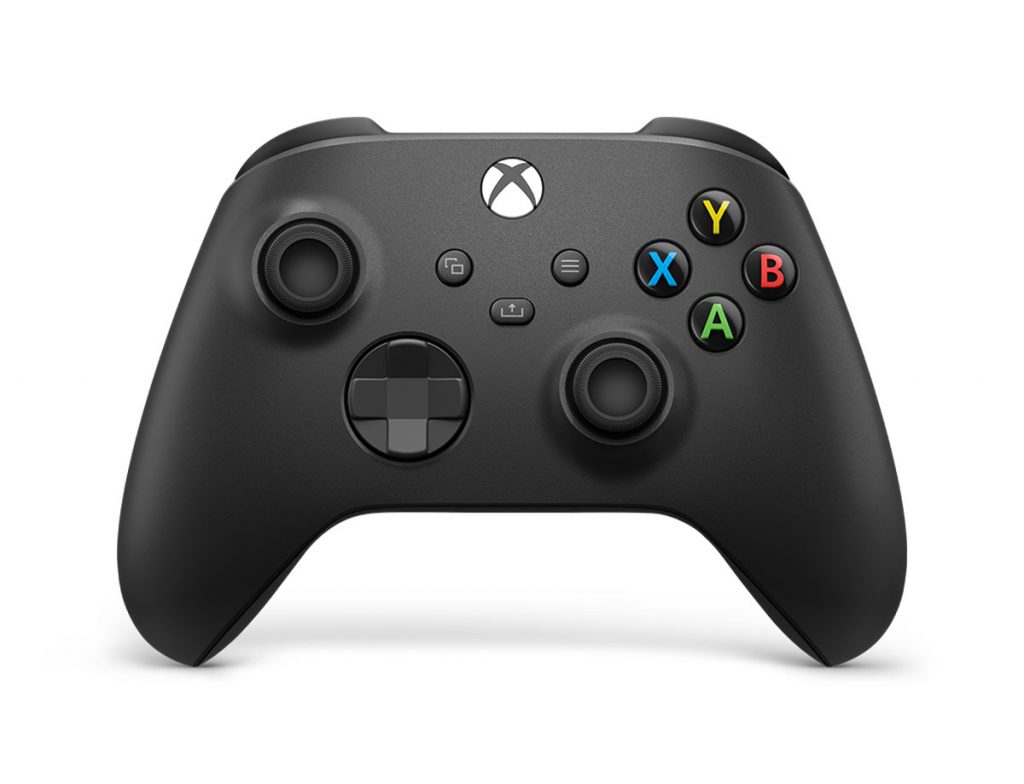 Experience the
modernized design of the Xbox Wireless Controller – Carbon Black,
featuring sculpted surfaces and refined geometry for enhanced comfort
during gameplay. Stay on target with a hybrid D-pad and textured grip on
the triggers, bumpers, and back case. Seamlessly capture and share
content such as screenshots, recordings, and more with the new Share
button. Use the Xbox Accessories app to remap buttons and create custom
controller profiles for your favorite games. Quickly pair with, play on,
and switch between devices including Xbox Series X, Xbox One, Windows
10 PC, Android, and iOS. Plug in any compatible headset with the 3.5mm
audio jack.*

*Compatible with select devices and operating system versions. Some
functionality not supported on Android, iOS, or via Bluetooth. Go to
xbox.com/controller-compatibility for more information. Button mapping
available via Xbox Accessories app for Xbox Series X, Xbox One, and
Windows 10.

Our Price
R1 399,00
Stock Status
In stock with our store
QTY
Add to Cart