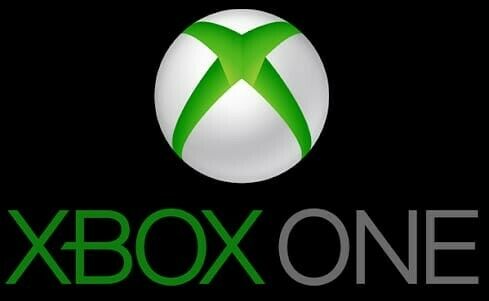 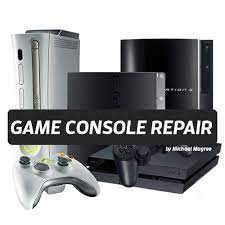 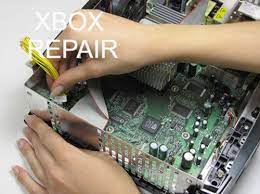 Here are just some of the Xbox One repairs we do: